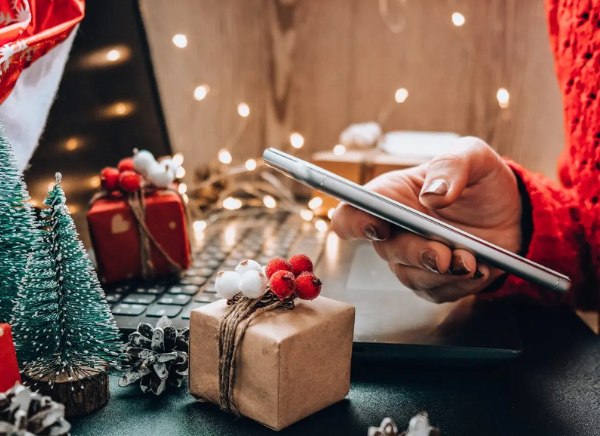 This year’s holiday shopping season is expected to set new records as buyers take advantage of increasingly attractive deals across many platforms.

Cybercriminals are also capitalizing on the surge in online shopping and digital transactions, putting a significant pressure on e-tailers whose annual revenues are heavily reliant on this time of year. As the global cyber threat landscape grows increasingly convoluted, the question is not whether a cyber-attack will occur, but when.

One of the most popular forms of attack is a distributed denial of service (DDoS) attack. DDoS is a malicious attempt to interrupt routine traffic to a specific server, service, or network by flooding the target or its surrounding infrastructure with Internet traffic. DDoS attacks are also used by cybercriminals to threaten retailers to pay an extortion demand. Given that the holiday season is the busiest for merchants, firms already under duress are more vulnerable to paying extortion fees in order to avoid costly downtimes, financial losses, and reputational harm.

To successfully minimize rising risks, businesses should consider investing in current, comprehensive threat intelligence technology capable of combating a wide range of cyberthreats, including DDoS attacks. Furthermore, retailers should frequently test their online infrastructure to ensure that any alterations to essential digital components are incorporated into an approved DDoS defence plan. This will allow web services to operate largely uninterrupted across the busy shopping season in the face of a DDoS attack. 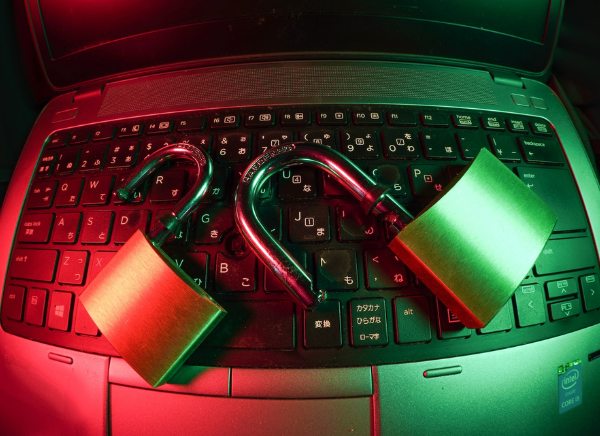 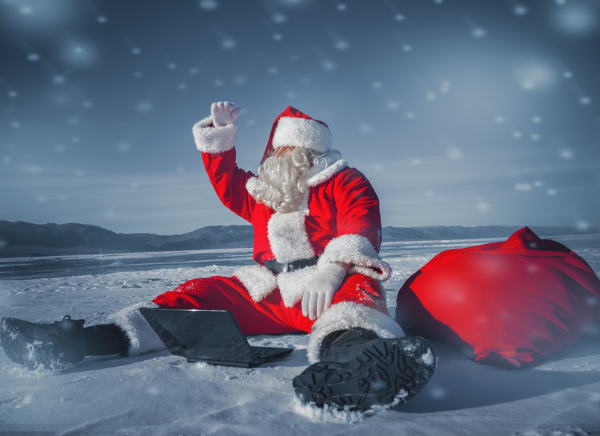 The best gifts from Sony this holiday season
News Desk