As part of OPPO’s partnership with Dubai Summer Surprises, OPPO has seen an incredible response from the gaming community at its Gaming Challenge at Mall of the Emirates. 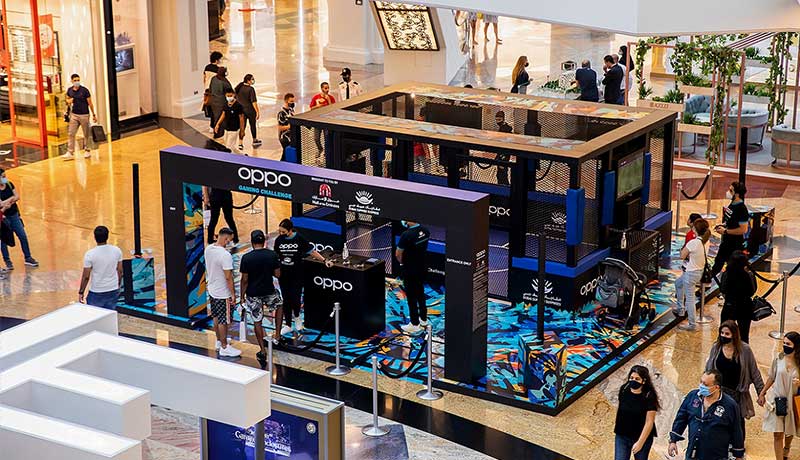 With four days remaining of the challenge, gaming aficionados have the chance to meet and play against some of the region’s leading gaming talent such as Ahmed Al Nasheet Amr Nassouhy and Hussain Yousuf Anwar. Furthermore, participants can compete for the ultimate prize of a final match with Manny (@manny), a UK-based YouTuber and streamer who rose to prominence after featuring regularly alongside his brother Tobjizzle and the rest of the Sidemen in various football challenge videos. With almost two million subscribers on his YouTube channel, he’s also founded his own football team (Under The Radar FC), scored a second chart topping hit and streams to a huge audience all over the world on Twitch on a nightly basis. The final will be streamed live on Manny’s YouTube Channel https://www.youtube.com/channel/UC1crUC35Gk-U_-rv5sM4PtA on 29th August between 6-9PM GST.

Speaking on the sidelines of the event, Ahmed Al Nasheet, Dubai-based lifestyle and gaming content creator said, “It has been an honor to be part of this incredible, one-of-a-kind Gaming Challenge extravaganza which brought us gamers together to really push the boundaries and showcase our skills. The event has surpassed my expectations and truly shows OPPO’s commitment to the region’s growing gaming community. We look forward to seeing you all there in the final days!” 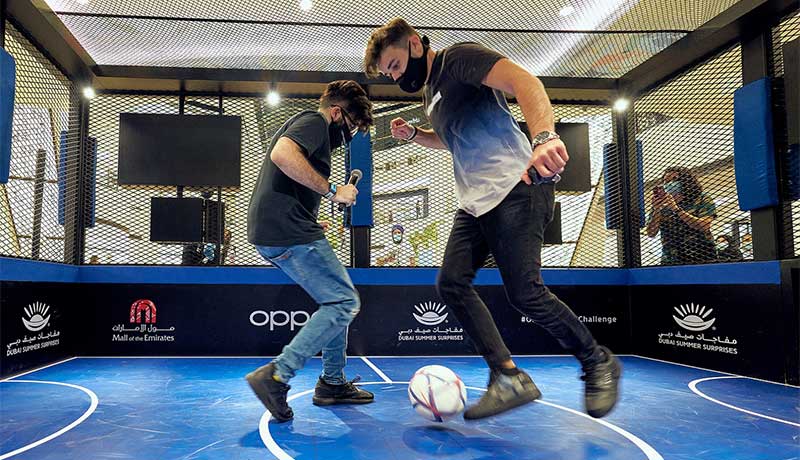 OPPO’s partnership with Dubai Summer Surprises to create a gaming extravaganza for the youth has been developed to engage gamers in the country with a uniquely designed, socially distant gaming arena. 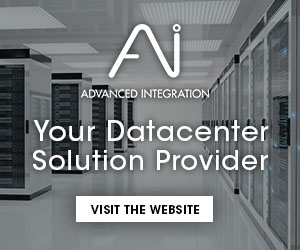