The UAE tops most regional ICT indices. An e-government pioneer, the GCC country has since pursued cutting-edge, ICT-led reforms in education, healthcare, sustainable power, transport, space, data management, the knowledge-based economy and more. A key national focus moving forward is to nurture a thriving ICT industry and its talent pool as part of a post-oil economic transformation drive and achieve a sustainable future.

The foundation for a thriving ICT sector is research and development. The UAE government has taken the lead, establishing the Emirates Center for Strategic Studies and Research in 1994. Other initiatives include the R&D Governance Policy and the Emirates Research and Development Council. In addition, a National Guide for Measurement of R&D Expenditures in the Government Sector has been launched, and an Advanced Technology Research Council is in operation. 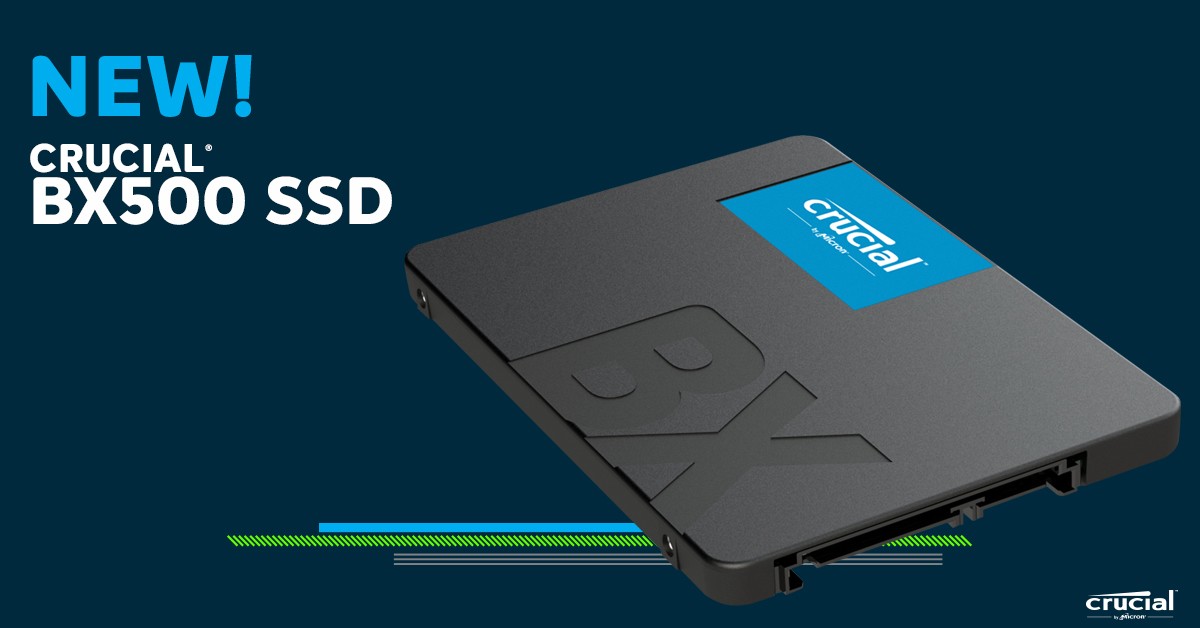 Other important innovation hubs include the Emirates Center for Happiness Research, The National Space Science and Technology Center, and Khalifa Center for Genetic Engineering and Biotechnology, among others. In addition, R&D cooperation has expanded, with joint international centers established to boost capacity and will remain a key focus for the UAE Government in the future.

R&D spending is relevant to almost all sectors of the UAE economy. As of 2020, 1.3% of GDP was allocated to R&D. The industrial sector’s R&D spending is projected to increase to AED 57 billion by 2031, more than doubling from AED 21 billion in 2020. A further AED 4 billion has been allocated by the Abu Dhabi government to boost R&D. The emirate also disbursed AED 40 million in research funding to 53 projects across eight key sectors in 2021.

For inspiration, the UAE can look to China, a country that demonstrates the immense value of R&D to spur innovation and guarantee rapid economic growth. Massive public and private sectors investment in R&D has seen China establishing R&D primacy and global innovation leadership, particularly in the technology domain through technologies like AI and 5G.

As a result, China is quickly closing the once-formidable lead the West, particularly the US, had on AI research. Chinese researchers now publish more papers on AI and secure more patents than their U.S. counterparts and the country is poised to become a leader in AI-powered enterprises. China also accounted for nearly one-fifth of global private investment funding in 2021, attracting $17 billion for AI startups, a promising development that the UAE is already focusing on. The UAE has been ranked first globally as the best ecosystem for startups and entrepreneurs in 2022, ahead of many international leaders. Local founders paid tribute to government-led strategies, enabling policies, a robust regulatory framework, and a supportive local ecosystem.

5G technologies is another area that China has taken global lead. China is home to the world’s most extensive 5G mobile infrastructure, with 1.43 million 5G base stations installed as of 2021, accounting for over 60% of the global total. As a result, the Chinese mobile ecosystem has become a critical driver of 5G evolution globally.

It is also becoming evident that China will also lead the next-generation 6G evolution. Just as 5G began rolling out in 2019, China announced a 6G strategy, even before industry standards or definitions had been established. The country has led the 6G race ever since. A report by Nikkei shows that China topped the list with 40.3% of 6G patent filings, well ahead of the U.S. with 35.2%. For example, a Chinese government-backed institute, Purple Mountain Laboratories, announced earlier this year that it had achieved a 6G wireless transmission up to a speed of 206.25 gigabits per second for the first time in a lab environment.

Private sector enterprises have followed suit. An excellent example is Huawei, a Chinese yet global company that demonstrates the direct link between R&D and innovation. Huawei’s R&D expenditure reached $22.4 billion in 2021, representing 22.4% of total revenue and bringing its total R&D expenditure over the past ten years to over $132.5 billion. The company ranked second in the 2021 EU Industrial R&D Investment Scoreboard. In 2021, Huawei had about 107,000 employees, representing approximately 54.8% of the entire workforce, working in R&D. Today, Huawei maintains one of the largest patent portfolios globally; by 2021, it held more than 110,000 active patents across over 45,000 families.

In 5G, Huawei was the undisputed global leader who invested more than $600 million into 5G technology research between 2009 and 2013, , followed by a further $1.4 billion into 5G product development in 2017 and 2018. As a result, Huawei 5G network RAN portfolio was ranked a leader for the third year in a row in GlobalData’s H2 2021 report. The company has also taken the lead in 6G innovation after an early 2019 start in 6G R&D. Rotating Chairman Eric Xu announced last year that it plans to launch its 6G networks in 2030.

Not only has R&D powered Huawei’s past success, but it is also powering its business diversification drive. From its R&D ventures, the company has nurtured new business units such as Digital Power, which integrates digital and power electronics technologies, developing clean power, enabling energy digitalization and a carbon neutrality drive to power energy revolution for a better, greener future.

HUAWEI CLOUD has also emerged as an essential platform for internet companies and organizations to go digital. It is currently the fastest-growing cloud services provider in the world, and has attracted 2.6 million developers, 28,000 consulting partners, 9,000 technical partners, and released 6,100 Marketplace products five years since launch.

Following the Chinese government’s inspiring efforts to nurture startups, Huawei announced the launch of a new startup support program in the region last year. Spark is part of the HUAWEI CLOUD Oasis Program launched in September 2021, where the company announced plans to invest $15 million over the following three years to accelerate the development of technology enterprises and ecosystems in the Middle East. In 2019, the company announced a $1.5 billion investment in its developer program through to 2024 to support up to five million developers to create next-generation intelligent applications and solutions. Huawei Apps UP Contest, launched last month, has set aside over US$1 million in prize money to encourage developers to build an app ecosystem that intelligently connects everything. The 2022 edition of the competition saw the launch of the Best Arabic App in Middle East and Africa. With over 300 million Arab speakers worldwide, there is an untapped opportunity for developers to build app solutions customized to the region’s demographic.

Innovation has enabled China to circumvent a US-led geopolitically-driven campaign to isolate Chinese firms from the global technology market. China’s public and private sectors enterprises responded to the challenge by pursuing technology self-sufficiency, particularly in semiconductors. China is the world’s largest importer of chipsets. However, last year saw Chinese imports of integrated circuits (I.C.s) shrink 9.6% in volume in Q1 of 2022 from a year ago, according to Chinese customs data, reversing a 33.6% increase in the same period in 2021. The reduction in import volume mainly comes from China’s forceful push toward technological self-sufficiency.

The UAE has emerged as a significant player in the global economy thanks to a combination of strategic vision from the country’s leadership and a resourceful private sector. The government is taking concrete steps to establish a robust digital economy and leverage the advantages and benefits provided by digital transformation. Today, the GCC country is considered one of the most advanced countries in the field of technology and the adoption of modern technologies. As the country eyes a leading role in the emerging digital economy, a sustained R&D push by both sectors will guarantee success and open up unprecedented opportunities.

The 6G hype is already here! 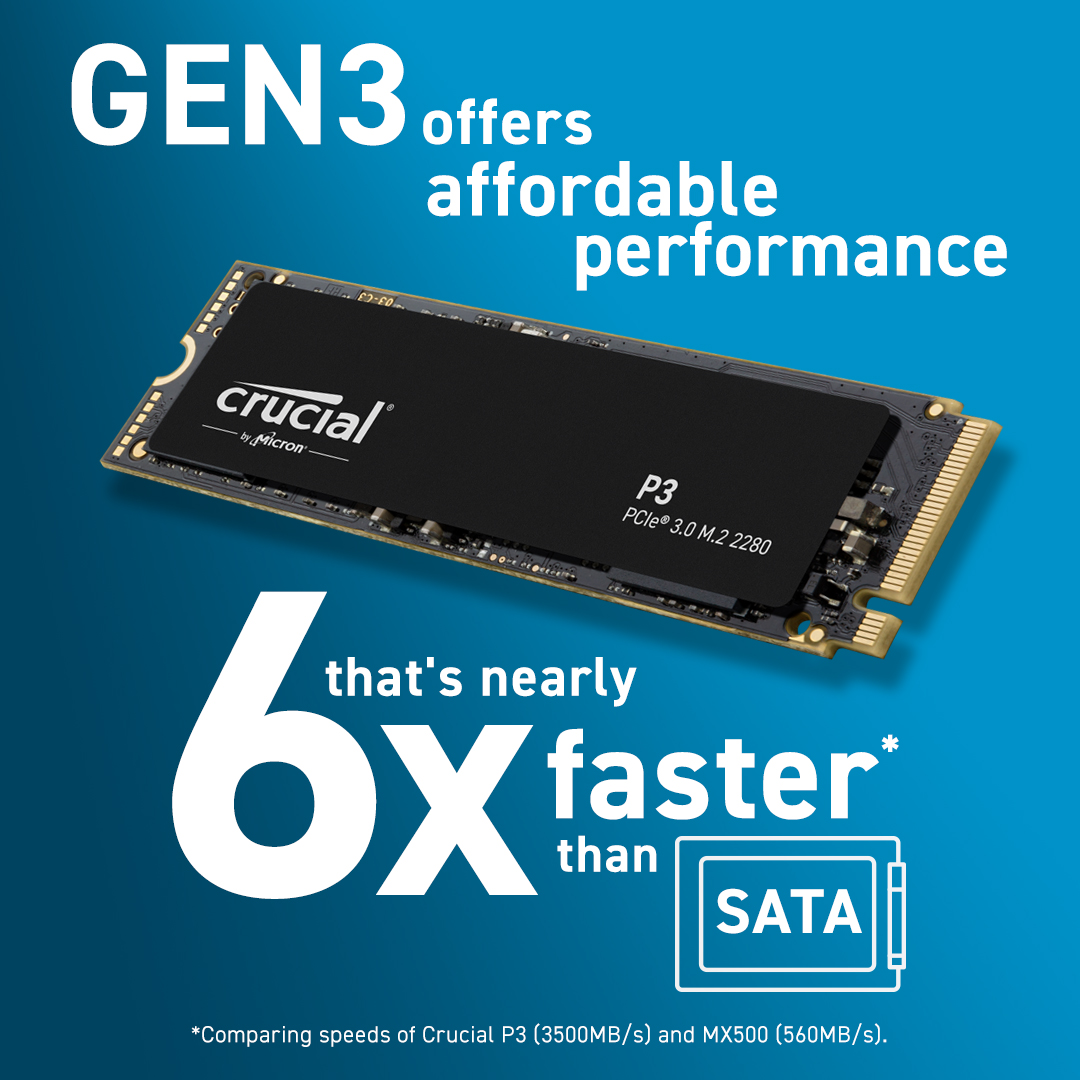 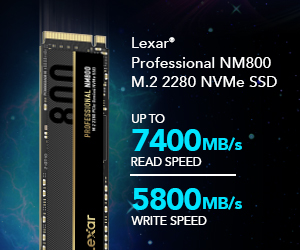