Despite working remotely for a quarter of the game development cycle, the team behind the latest instalment of the Call of Duty franchise, Black Ops Cold War, still managed to pull everything together in time for its release date.

Call of Duty, a first person shooter game, has a massive international and regional following with millions of fans eagerly awaiting its latest entries. The Activision game amassed 75 million players for Call of Duty: War Zone just five months after it hit the market, for example.

With Black Ops Cold War, the team had to reinvent the way they worked as the coronavirus pandemic forced most of the world into lockdown safety measures back in spring 2020 and what was usually done in person went remote.

“It was a challenge alright, especially since the last part of game development is already kind of crazy. So it did kind of throw a wrench in the works there briefly as we had to figure out how to adjust,” said Murray Kraft, lead writer at Raven Software.

“For VO, we worked with Activision to create these home studio kits for the talent which included the headset, microphone and mixer to make sure that the sound levels were right. We also got acoustic treatments for their homes,” said Pohorski. 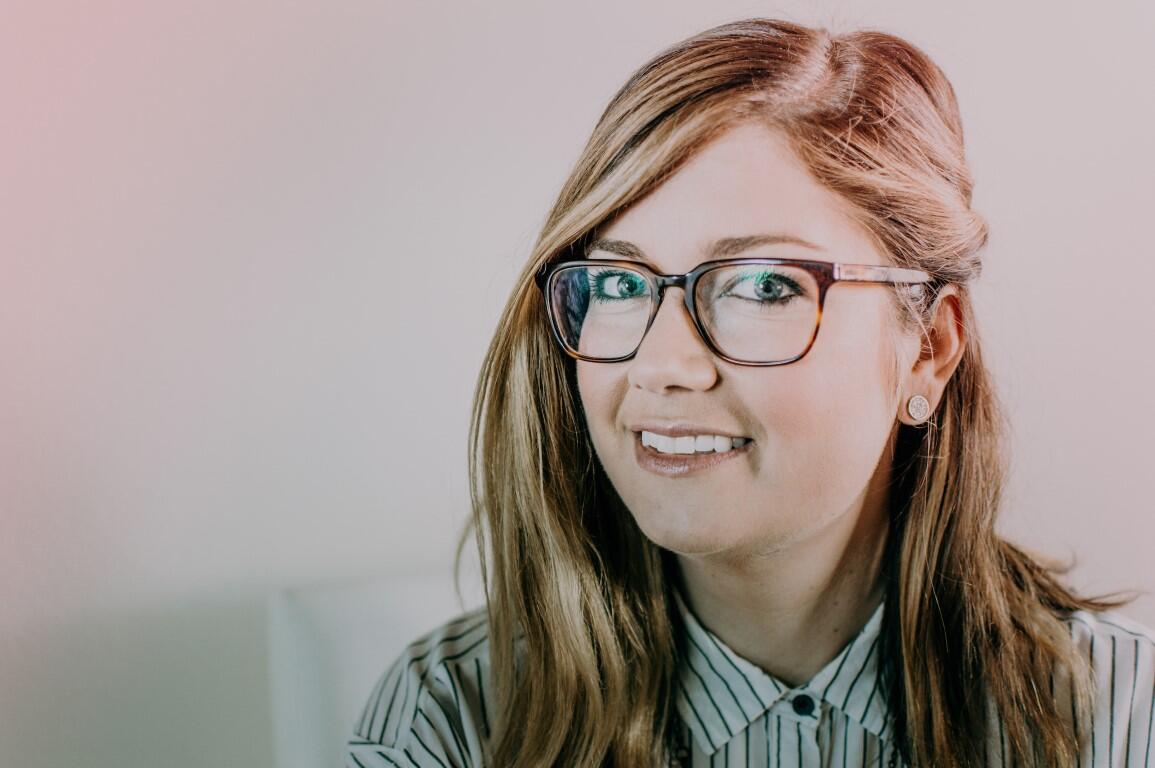 “People were very creative about how to get things acoustically correct with some tuning in from their closets so it was fun and a little disarming,” said Kraft.

“Usually we would be sitting at a studio together in this very professional environment and so I think, in some strange way, it just made things a little bit more relaxed – when we weren’t dealing with technical issues that is,” he continued.

Pohorski and Kraft hope to see some of the lessons learned from this remote working experience carried through for when the team physically gets together again.

“There are a lot of tools that we found that we are going to continue to use moving forward. Because we did not require people to go into the studio, for example, we were able to cast people from all over since they were able to record from home,” said Pohorski.

“I don’t know how frequently we will continue to do that but it was great to be able to open up the talent pool in that way, especially when we have all that native speaking talent in the game,” she continued.

“We had to be a little more cognisant about our communication and getting information out to a lot of people,” said Kraft.

“When working in a studio, you could come up with great ideas through a casual side chat and then the rest of the team doesn’t hear about it. But when we knew we were all separated, we had to be a lot more aware of who knows what and getting information around as quickly as possible,” he continued. 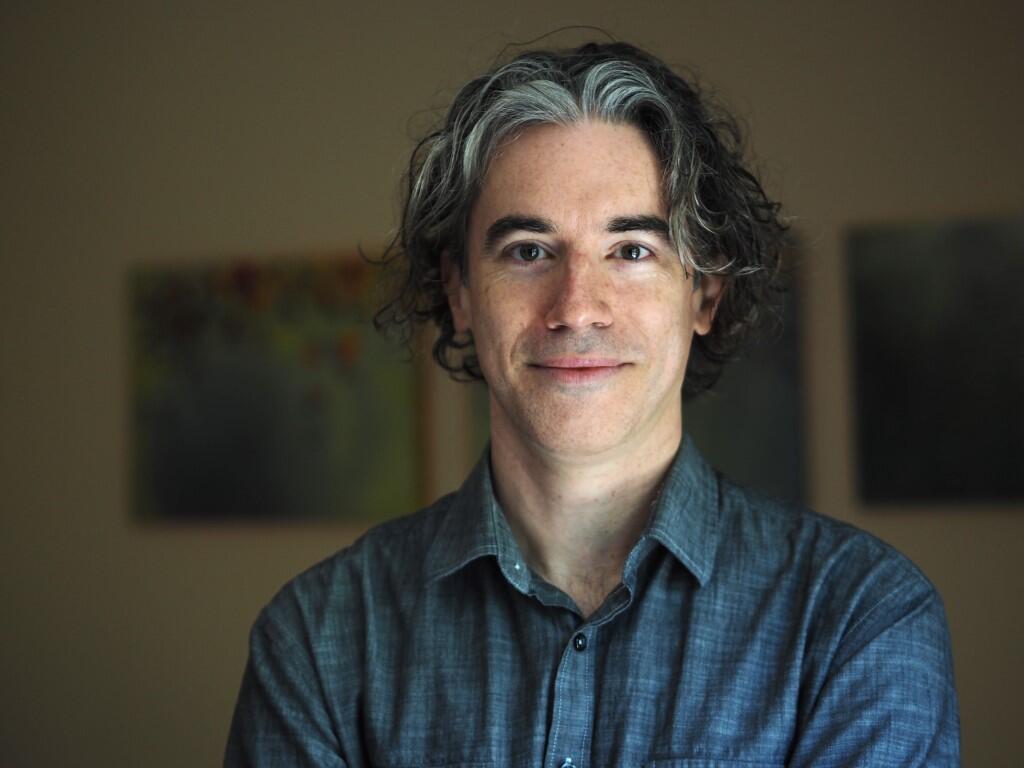 For now, the team is celebrating their achievement and anxiously waiting for players’ reactions when the game is launched on November 13.

“Playing the game, hearing the voices, and seeing the performances while knowing that we did it in such an unconventional way without the things we usually rely on was very satisfying for sure,” said Kraft.

GISEC, the Middle East’s biggest cybersecurity summit, is back: Here are five reasons why you should go