The many misconceptions about Huawei Harmony OS can perhaps be attributed to the unique circumstances under which it came into being. A lot of ink has been spilled over this subject already, but perhaps the single most important aspect of these circumstances is also the aspect that has attracted the least attention: HarmonyOS was conceived as an operating system for the Internet of Things (IoT).

Far from being an expedient solution cobbled together in the midst of a crisis, HarmonyOS is the product of far-sighted, patient project aimed at anticipating the needs of Huawei users in the coming IoT era. That patience may be about to pay off, as HarmonyOS is beginning to see application in two areas in which the IoT industry has encountered bottlenecks.

The hardware capabilities of IoT devices vary depending on their size and cost.

The challenge of guaranteeing network security in the coming IoT era has been likened to standing guard over a heap of loose sand, due to the sheer number of devices to keep track of and how exposed they are.

IoT devices face a completely new set of network security challenges. Smartphones have been around long enough that they have developed a repertoire of mature security technologies, including password verification, fingerprint sensing and face recognition. Unlike a phone, which users typically lock and unlock dozens, if not hundreds, of times every day, users directly interact with IoT devices much less frequently. For example, people rarely change the settings of home cameras and smart switches. Many people set a simple, easily remembered password when they first set up the device, if they set a password at all.

Another aspect of IoT devices that makes them different from phones is that many don’t have a screen, so users have to interact with the IoT devices via another device.

Smart locks are just one example of an IoT device that presents challenges that more conventional devices do not. Smart locks have three key features: connectivity, edge computing capabilities (for analyzing with data from cameras and sensors), and power efficiency (if a lock had to be regularly charged, the experience would be terrible). So how do smart lock manufacturers balance connectivity, performance, and power consumption?

This era calls for a new operating system. Huawei HarmonyOS was conceived as an operating system that would strike the necessary balance between connectivity, performance, power consumption, and security.

Huawei likely aims to make a big difference in the IoT sector by establishing compatibility with a diverse range of hardware. In addition, it has developed distributed technology based on industry insights and years of technology accumulation in the communications and technology domains.

There are two major technological trends in the IoT industry: enhanced connection and improved device capabilities Let’s see how Huawei’s strengths relate to these industry trends, and how they have guided the development of HarmonyOS.

First, enhanced connection. Huawei HarmonyOS transcends the physical barriers of devices and connects them through a single app. Currently, devices of different brands use different communication protocols. To connect them, Huawei needs to persuade the manufacturers to join the HarmonyOS ecosystem, and then provide adequate technical support so as to minimize the workload of the developers responsible for making these manufacturers devices compatible with HarmonyOS.

Second, improved device capabilities. AI is now highly valued by the IoT industry. Adding a screen, a camera, and an AI chip on every device will inevitably drive up production costs, and in some cases may be prohibitively expensive.

The distributed technology of HarmonyOS provides a unique solution that enables all online devices, including computers, TVs, and mobile phones, to share their capabilities and become an integrated whole.

It is not feasible to equip each and every IoT device with an AI chip for data processing. The distributed soft bus technology of Huawei’s HarmonyOS solution enables the processing of data from IoT devices on the AI chips of mobile phones, which is efficient and cost-effective.

With a Super Device, it will be possible to go beyond mere novelty and realize the original vision of the early smart home pioneers. By reading the wearer’s heart rate, blood pressure and body temperature, a wrist band can automatically detect that the wearer has fallen asleep. The wrist band sends a signal to the devices around it. The temperature of the air conditioner is automatically adjusted, the lights dim and then turn off, and the curtains close.

With HarmonyOS, Huawei is leveraging its strengths and insights to seamlessly connect devices and enhance hardware capabilities, clearing the way for IoT innovation.

Huawei was founded in Shenzhen, a city often described as the hardware capital of the world. Huawei has always charted its own course, and with HarmonyOS, it has created software that could potentially reshape the hardware landscape.

Looking at Huawei’s history, it is clear that this is a company that has always played the long game. Rather than jumping on every passing bandwagon, the company’s strategy has always been one of quietly tinkering away on ambitious long-term projects, and then making big moves at the most opportune moment. In Shenzhen in the early 1980s, many of Huawei’s peers just hoped to make a quick buck importing and reselling network switches, but Huawei founder Ren Zhengfei chose to bet everything on in-house R&D. Years later, HiSilicon, Huawei’s chip-design subsidiary, proved this point again. Most phone manufacturers were content to use chips designed by a third party, and many didn’t think the establishment of HiSilicon was a good idea. However, 10 years later, it was HiSilicon’s Kirin chips that allowed Huawei to shake off its reputation as manufacturer of budget phones and make its presence felt in the high-end market. Now HarmonyOS may be about to once again prove the value of Huawei’s far-sighted and patient approach. 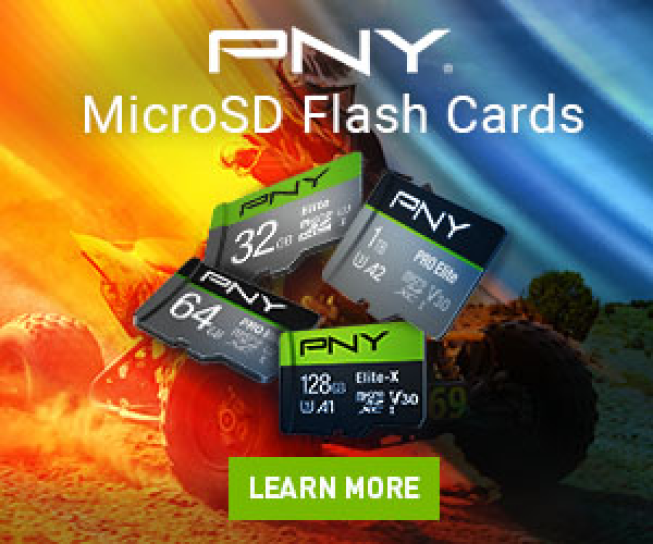