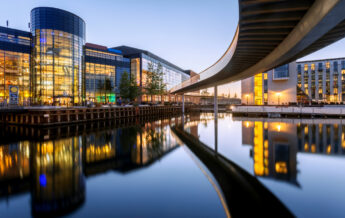 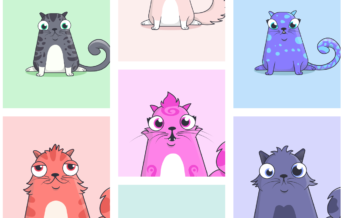 What is NFT? VC David Pakman 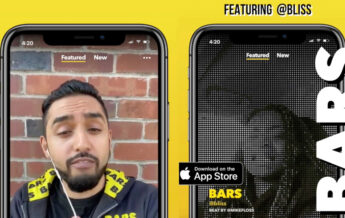 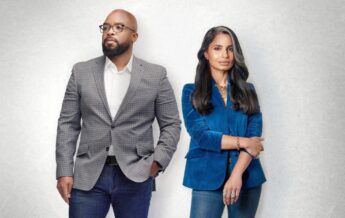 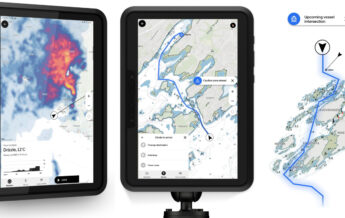 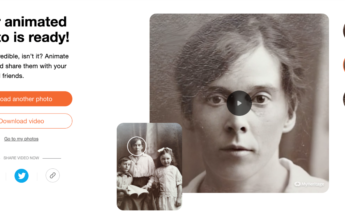 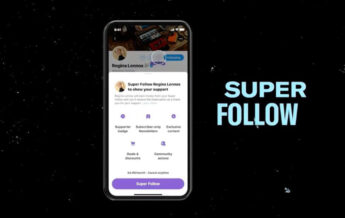 The revelations around the SolarWinds-SUNBURST espionage campaign will spark a proliferation in copycat supply chain attacks of this kind.

On December 13, 2020, the cybersecurity industry learned nation-state threat actors had compromised SolarWinds’s Orion IT monitoring and management software and used it to distribute a malicious software backdoor called SUNBURST to dozens of that company’s customers, including several high-profile U.S. government agencies.

This SolarWinds-SUNBURST campaign is the first major supply chain attack of its kind and has been referred to by many as the “Cyber Pearl Harbor” that U.S. cybersecurity experts have been predicting for a decade and a half.

The campaign also represents a shift in tactics where nation state threat actors have employed a new weapon for cyber-espionage.  Just as the use of nuclear weapons at the end of WWII changed military strategy for the next 75 years, the use of a supply chain attack has changed the way we need to consider defense against cyber-attacks.

This supply chain attack operated at the scale of a worm such as WannaCry in 2017, combined with the precision and lethality of the 2014 Sony Pictures or 2015 U.S. government Office of Personnel Management (OPM) attacks.

Within hours of its discovery, the magnitude of the campaign became frighteningly clear to organizations responsible for U.S. national security, economic competitiveness, and even consumer privacy and security.

It enables U.S. adversaries to steal all manner of information, from inter-governmental communications to national secrets. Attackers can, in turn, leverage this information to influence or impact U.S. policy through malicious leaks.  Every breached agency may have different secondary cyber backdoors planted, meaning that there is no single recipe to evict the intrusion across the federal government.

While some may argue that government agencies are legitimate targets for nation-state spy craft, the campaign also impacted private companies. Unlike government networks which store classified information on isolated networks, private organizations often have critical intellectual property on networks with access to the internet.  Exactly what intellectual property or private data on employees has been stolen will be difficult to determine, and the full extent of the theft may never be known.

This type of attack also poses a threat to individuals and their families given that in today’s highly interconnected homes, a breach of consumer electronics companies can result in attackers using their access to smart appliances such as TVs, virtual assistants, and smart phones to steal their information or act as a gateway to attack businesses while users are working remotely from home.

What makes this type of attack so dangerous is that it uses trusted software to bypass cyber defenses, infiltrate victim organizations with the backdoor and allow the attacker to take any number of secondary steps. This could involve stealing data, destroying data, holding critical systems for ransom, orchestrating system malfunctions that result in kinetic damage, or simply implanting additional malicious content throughout the organization to stay in control even after the initial threat appears to have passed.

McAfee believes the discovery of the SolarWinds-SUNBURST campaign will expose attack techniques that other malicious actors around the world will seek to duplicate in 2021 and beyond. 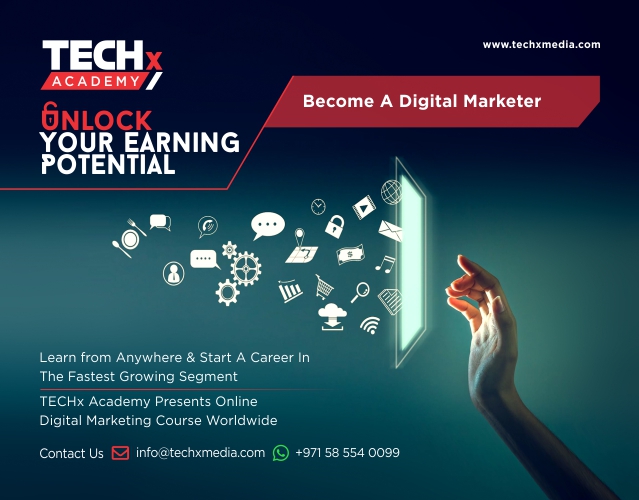 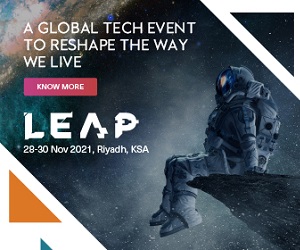 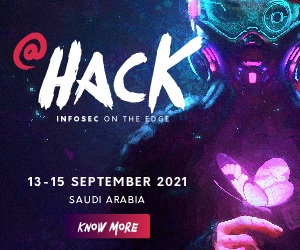