Millennials are behind the rise in the demand for prepaid mobile cards as they increasingly seek transparency and value for their money.

A recent study by Ding.com, a provider of prepaid and top-up cards, has indicated that although the Gulf remains among the biggest markets for prepaid cards, global interest in the payment option is increasing.

“Millennials or Gen X prefer to have control over their spending. You may not need the unlimited calls that come with a contract, for example, and people are developing the mindset of wanting to pay only for what they use,” said Rupert Shaw CCO of Ding.

In addition to Saudi Arabia and the UAE, Brazil, Indonesia and the Philippines are also big markets for the prepaid category, as per Ding’s study.

Demand in these countries is largely driven by the increased usage of super apps (several services or options under one mobile platform) among their residents with 67 percent of respondents in Saudi Arabia and 70 percent in Brazil indicating they are “interested” in super apps, explained Shaw.

“Super apps have opened up the pool so it is no longer just international workers who buy prepaid [cards], but also residents in the country who can use the super app to order food or a cab and also top up their phone through the same app, without having to sign in or enter their card details again,” explained Shaw. 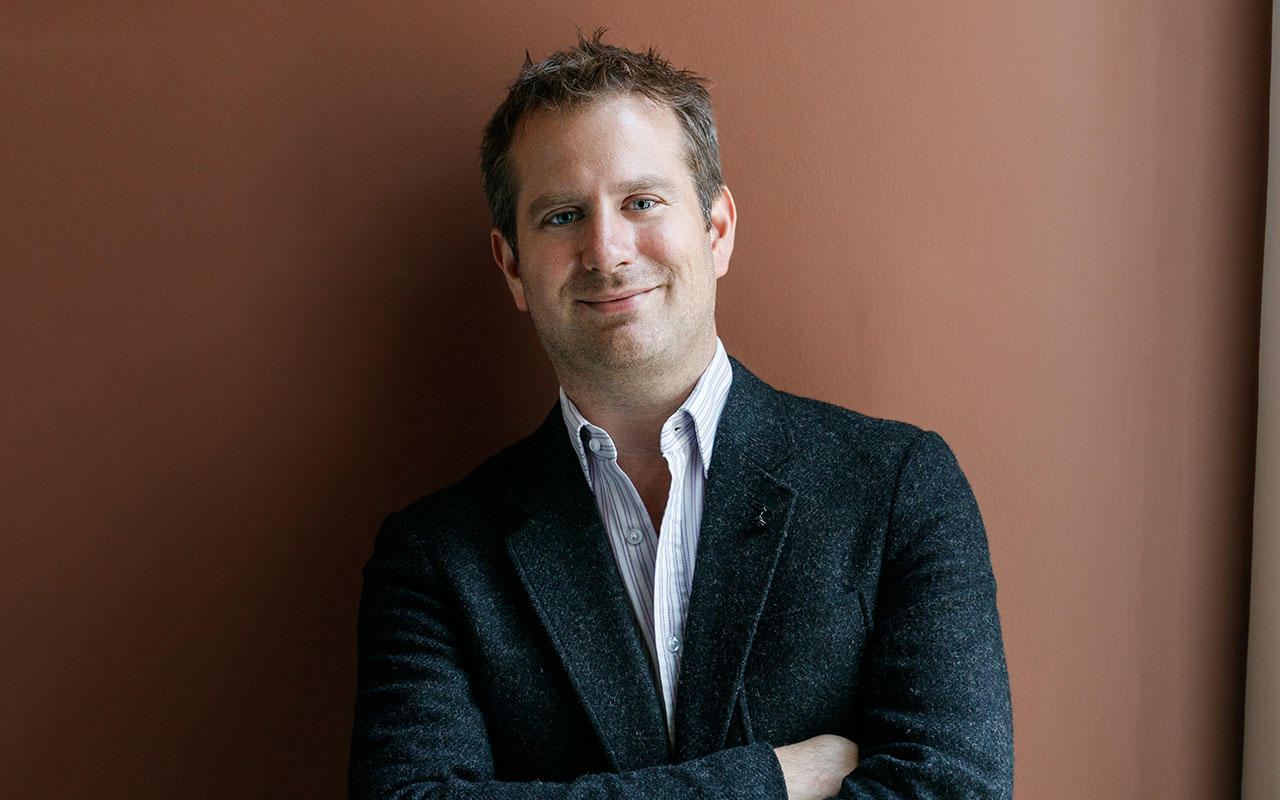 Previously, the common perception was that prepaid cards for telecommunications were used mainly by a particular demographic or economic bracket but Shaw said this is changing.

“People now engaging with the prepaid market don’t view it as just an economic choice. They have a personal preference for it because of that idea of control and spending on only what they need versus having that contract in place,” explained Shaw.

“Part of it is the mindset issue regarding not having to pay for what you don’t use and there is also the idea that millennials want transparency and feel they get that with the prepaid category,” he continued.