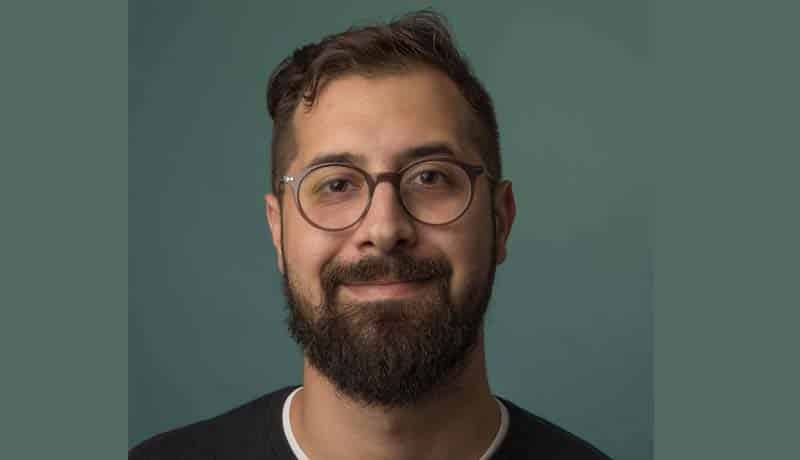 The SMBGhost vulnerability, tracked as CVE-2020-0796, is ranked as critical and holds the ‘perfect’ score of 10 on the Common Vulnerability Scoring System (CVSS) scale. Upon discovery, the flaw was considered so severe that instead of releasing a fix as part of its usual Patch Tuesday bundle, Microsoft issued an out-of-band patch instead.