Dubai’s Careem eyes growth through partnerships, making the app a one-stop shop for services from ride-hailing to hiring maid service

Digital platforms with a wide following are increasingly looking at repackaging themselves as super apps, combining different services or offerings into one app.

Dubai-based Careem, most known for its ride-hailing service, launched as a super app in July last year and on Monday announced its first partnership with a service-centric business, Just Mop.

“Careem has invested a lot in building a digital business from scratch, so we figured that since we had all that in place, we can actually add more services that customers need,” said Adeeb Warsi, the managing director and head of platforms at Careem. 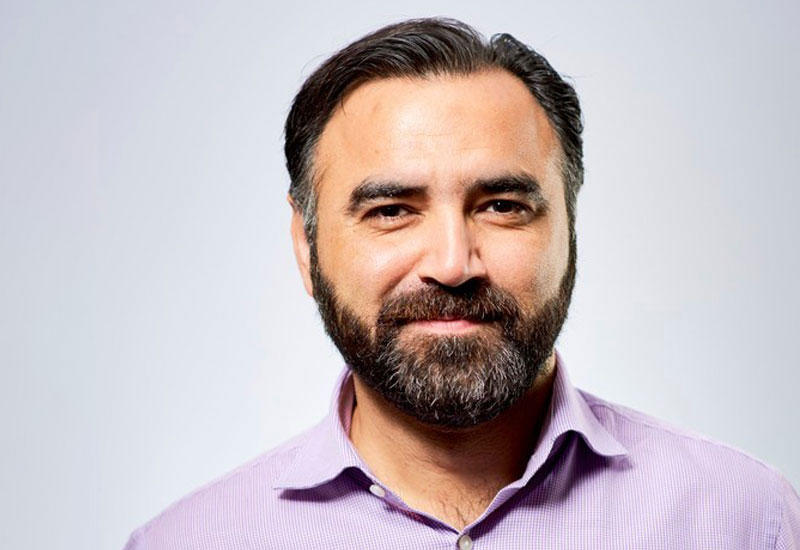 Adeeb Warsi, the managing director and head of platforms at Careem.

Users of Careem, which is considered among the biggest start-up successes in the MENA after it sold to global ride-hailing giant Uber in a $3.1 billion deal, can now book cleaning services with beauty and cleaning provider Just Mop without exiting the Careem app.

From a customer perspective, being able to carry out several tasks by using only one platform where all your relevant information – such as location and payment information – is already stored reduces the hassle of navigating through multiple phone applications, explained Warsi.

“As we become more mature with our partnerships, the fact that you are using Just Mop as a Careem customer, for example, means you would benefit from a loyalty programme through which you earn points and rewards,” said Warsi.

“Also, this region is pretty nascent from a data and privacy perspective and so a customer would feel more comfortable sharing their credit card information with a platform they are comfortable with, instead of uploading new apps and increasing their risk of exposure,” he continued.

This partnership is the first of several to be announced throughout the year, said Warsi, who explained that Careem will partner will businesses “predominantly in areas that we don’t want to play in but that we believe make sense to have in our ecosystem.” 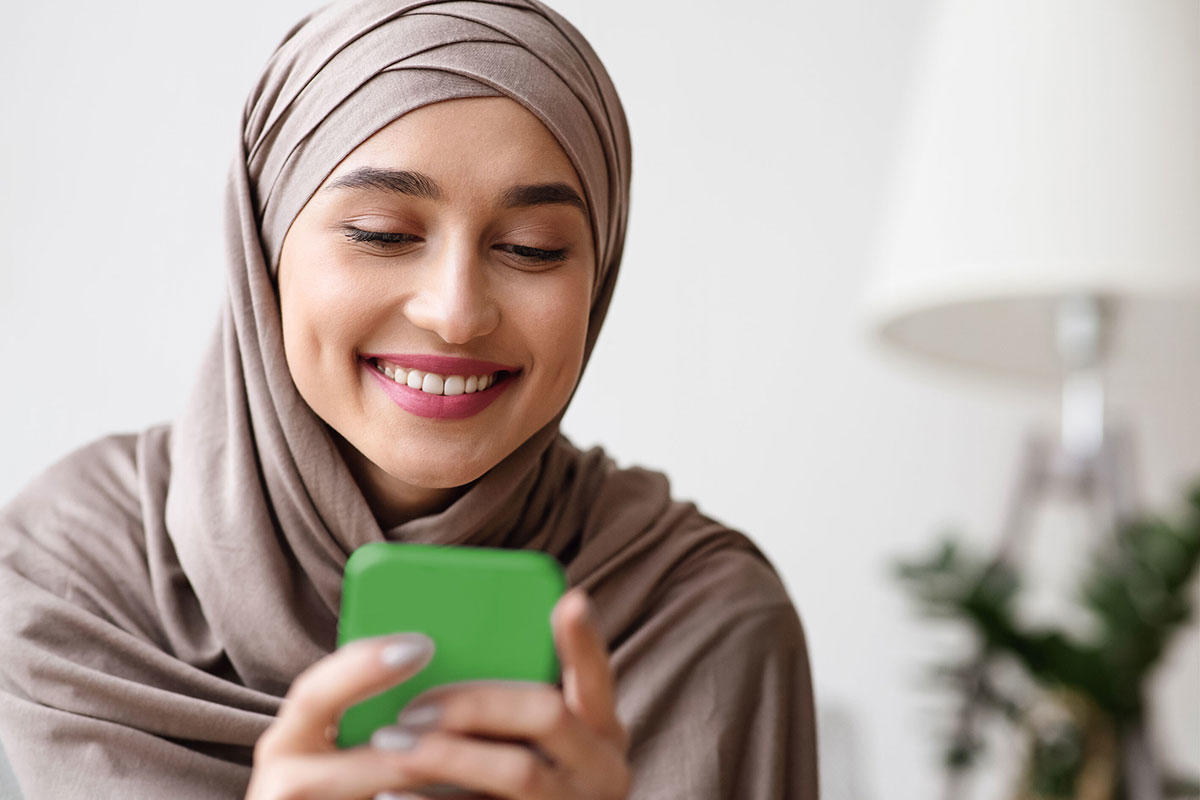 Users of Careem, can now book cleaning services with beauty and cleaning provider Just Mop without exiting the Careem app.

For relatively new or smaller businesses who need capital to invest in their own infrastructure and who are working to build demand, partnering with a super app could be beneficial as they gain access to a wider database, Warsi said.

“With the right partners, it is also an opportunity to grow with us in our geographic footprint. If it is an operational service, a company that is starting with us in Dubai, it can be opened up to the markets we serve such as Jordan, Saudi Arabia or Qatar,” said Warsi.

When it comes to the financial relationship between Careem and its partners, Warsi said it would be decided on a “case-by-case” basis.

“There’s no one answer. Some businesses have smaller margins so it would be morally incorrect for us to take a big percentage of that. Depending on what the P&L [profit and loss balance sheet] for that industry looks like, we would adjust our financial relationship with them accordingly,” explained Warsi.

A subscription model is in the works at Careem, and Warsi said they’re looking to launch the service later this year.

copy-paste text from paper to laptop with Google Lens