Cash rich Indians are making trips to Dubai as they prefer to have the Pfizer vaccination, which is not available in India

An increasing number of Indian businessmen holding residency visas in Dubai are booking business-class tickets to fly to the UAE to get their coronavirus jabs, according to executives in airline reservation agencies and private jet operators.

Cash rich Indians are making trips to Dubai as they prefer to have the Pfizer vaccination, which is not available in India.

The rush to Dubai comes amid an exponential jump in coronavirus infections across the South Asian country, and there are reports of shortages of hospital beds, oxygen cylinders and treatment drugs for Covid-19 patients.

“We have been seeing a jump in the number of Indian businessmen holding residency visas in Dubai booking business class [tickets] on Emirates since March [this year]. We understand that many of these customers are travelling for a vaccination shot there, besides attending to their business or [going for a] short family holiday,” Amit Udani, executive director at Fly Aerolink Travel, a leading Mumbai-based travel services agency dealing with upper class travellers, told Arabian Business.

“The rise in such bookings has started in the recent weeks, apparently following the choice of vaccination being allowed in Dubai and elsewhere in the UAE,” Udani said.

Udani, however, said despite the rise in bookings, the business class fares on airlines such as Emirates have dropped from about $1,336 for a Delhi-Dubai round trip ticket in early this year to about $762 currently.

Senior executives in travel services and private jet operators said many people in India prefer the Pfizer vaccine because of its high efficacy level and absence of reports of any complications post-vaccination. 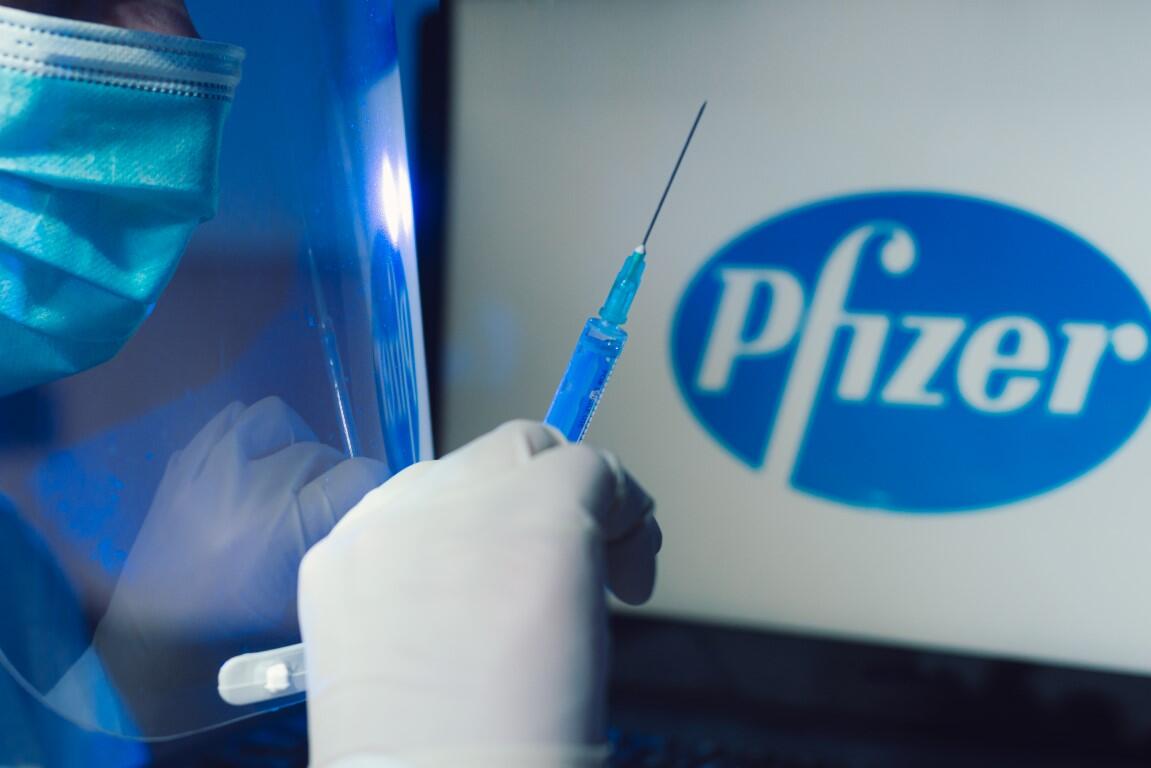 A high ranking corporate executive in Dubai told Arabian Business that RAK is another sought after city for Indian businessmen for taking Pfizer vaccine shots, after Dubai

“The cash-rich Indians, mainly businessmen who hold residency visas in the UAE as they have businesses or houses in Dubai or other cities like Ras Al Khaimah (RAK), are the ones who are travelling on these vaccination-cum-holidays,” Udani said.

Udani said businessmen first travel alone to Dubai to take the vaccine shot and his family members or friends follow, once he becomes familiar with the vaccination procedures.

“Of late, Dubai has been one of the most sought after travel destinations for Indian businessmen. We are seeing a significant jump in either chartering of jets or bookings on private chartered jets by businessmen with their families or friends to fly to Dubai from metros such as Delhi, Mumbai, Bangalore and Hyderabad,” Wadhwa told Arabian Business.

Wadhwa, however, said he would not be able to say whether these trips [to Dubai] are used for taking the Pfizer vaccinations shots also, as they do not disclose the travel details or purposes of their customers.

A high ranking corporate executive in Dubai told Arabian Business that RAK is another sought after city for Indian businessmen for taking Pfizer vaccine shots, after Dubai.

“It’s mostly done in a hush-hush manner,” said the executive, who wished not to be identified because of the sensitivity of the issue.

“More and more wealthy Indians, including the conservative rich Indians, have been opting for private jets for their travels of late – both within and outside India – because of increased safety and convenience factors,” Wadhwa said.

“On a commercial flight, you are sitting with a stranger as your co-passenger, whereas a private jet is like one’s private car where you can travel with your family members or friends,” he said.

Wadhwa said airports in Delhi or Mumbai in India or Dubai have separate terminals for private jets that make them a convenient and safe option for those who can afford it.

Jet Fleet Aviation, Enthral Aviation and Aurea Aviation are some of the other private jet operators who operate to Dubai regularly from cities like Mumbai, Delhi, Bangalore and Hyderabad.

LG’s stylish Velvet smartphone is arriving in early May