Kuaishou Technology, the Chinese short-video start-up, has attracted BlackRock Inc. and the Abu Dhabi Investment Authority as cornerstone investors in its Hong Kong initial public offering, people with knowledge of the matter said.

Capital Group Cos. and Canada Pension Plan Investment Board also committed to buy stock in the offering, the people said, asking not to be identified because the information is private. Kuaishou is targeting to raise as much as $6 billion from the share sale, which is set to start taking orders as soon as Monday, the people said.

Kuaishou is attempting the world’s biggest internet IPO since Uber Technologies Inc.’s $8.1bn share sale in May 2019, according to data compiled by Bloomberg. The Chinese company, whose name means “fast hand”, is the main domestic rival to TikTok owner ByteDance Ltd.

The app established its popularity among users in smaller cities and the countryside, with people streaming slices of everyday life from harvesting corn to slurping noodles. Kuaishou has since expanded to audiences in bigger metropolitan areas, hosting content ranging from people playing video games to teenagers lip-syncing pop songs. 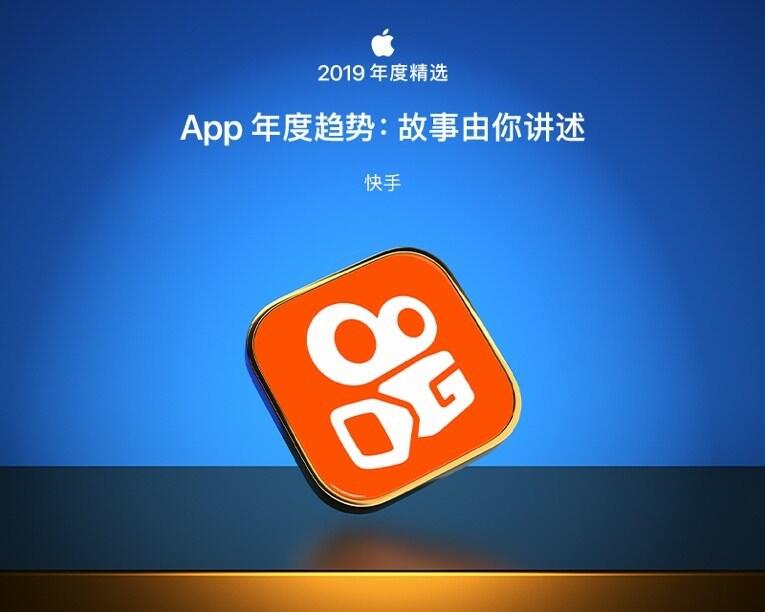 Cornerstone buyers typically agree to hold stock for a set period of time in exchange for early, guaranteed allocation. Kuaishou is still finalising terms of the offering, and details could change, the people said.

The year serious money was invested in African tech

SoftBank confirms it may sell some of T-Mobile stake