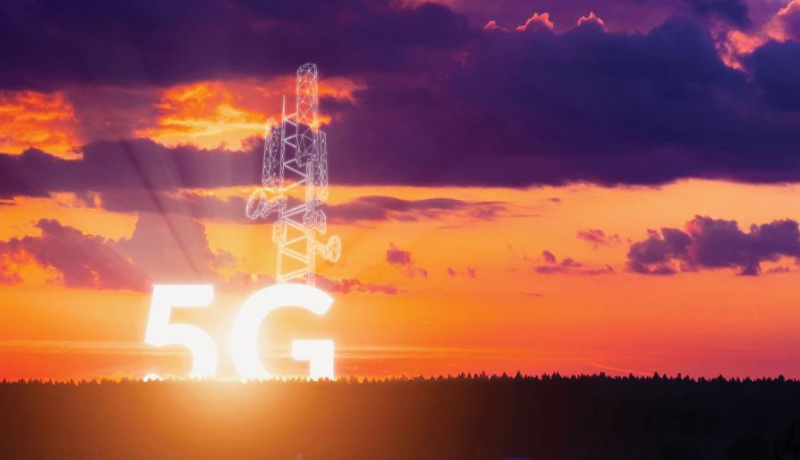 The Middle East and Africa (MEA) region is expected to have 263 million 5G subscriptions by 2026, according to Nokia‘s research. The majority of 5G subscription growth will occur in Gulf Cooperation Council (GCC) countries such as Saudi Arabia, the UAE, Qatar, Oman, Kuwait, and Bahrain. Additionally, with the release of new spectrum, subscribers in South Africa, Nigeria, and North Africa will increase their adoption. The growing use of high-bandwidth consumer applications and industrial use cases is driving this trend.

Mikko Lavanti, Head of Mobile Networks, Nokia MEA, said, “Globally, the pace of 5G network rollouts has surpassed 4G/LTE networks. Two years after the first LTE launch there were only 25 million subscriptions across 60 networks, while two years after the first 5G launch, 340 million subscriptions were registered across 155 networks. Similarly, in MEA, our MEA Broadband Index Report finds 40 percent year-on-year growth in 4G data traffic but a huge 350 percent year-on-year growth in 5G data traffic in 2021 alone. This trend in the region clearly indicates that there is a pressing need for the adoption and expansion of 5G networks across the region.”

“Ultra-low latency and ultra-fast 5G networks can support a plethora of unimaginable use cases such as augmented and virtual reality and uncover new potential in digitizing sectors such as energy, transport, healthcare, manufacturing and education while providing amazing experiences to individual users.”

The Nokia MEA Broadband Index Report offers valuable insight, data, and analysis on mobile broadband subscribers, coverage, ARPU, and traffic growth in the MEA region, as well as its respective sub-regions: the GCC, Southern Africa, North Africa, the Middle East, and Central East West Africa. The report was created using information from Nokia as well as data from third-party sources, GlobalData and Tutela.

In GCC countries, 5G technology will dominate with the subscriber base reaching 64 percent of the total and with data traffic likely to surpass 70 percent by 2026, according to the study.

The evolution of the device ecosystem and 5G spectrum allocations in many countries will drive steady growth in 5G technology adoption in Africa. While 4G subscribers in Southern Africa are expected to reach 105 million (58 percent of total subscribers) by 2026, 5G is expected to contribute more than one-fifth of data traffic during the same time period.

North African operators have seen strong demand for mobile broadband, with the region expected to see a 20% increase in total subscribers by 2026, compared to 2022.

The study also reveals that 5G and 4G together are expected to drive more than 90 percent of data traffic in MEA. Total data traffic is expected to increase significantly in the next four years with a compound annual growth rate of 35 percent. 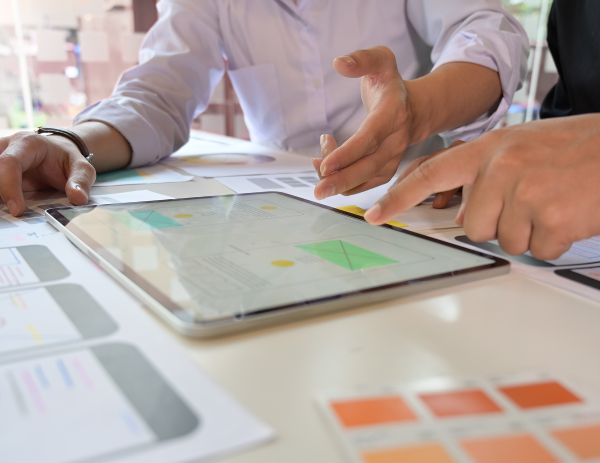 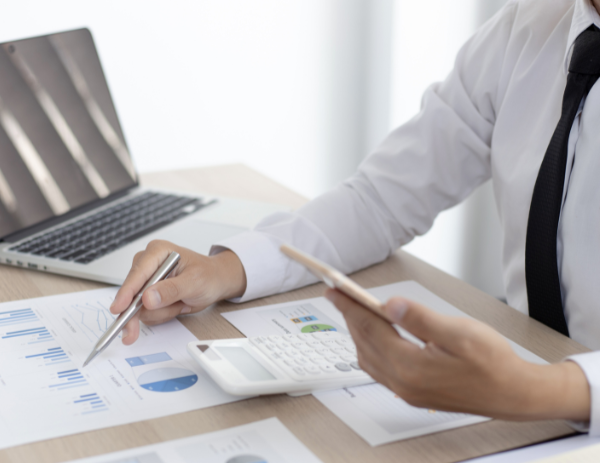 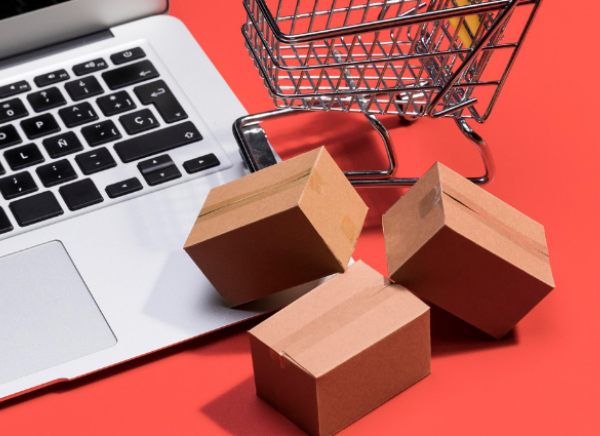 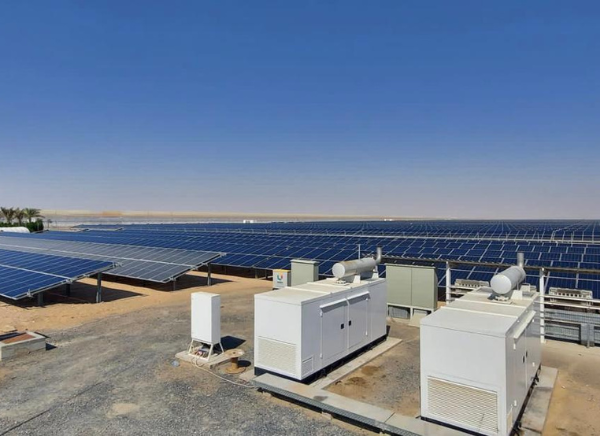