Ooredoo QSC, Qatar’s biggest listed telecom company, is eyeing as much as 30 percent of the market share in Indonesia after completing a merger involving its unit in the country.

Ooredoo has a 65 percent stake in PT Indosat, which surged as much as 16 percent in Jakarta on Thursday, taking gains this year to more than 30 percent.

Negotiations are ongoing and the companies are awaiting regulatory approvals, Aziz Aluthman Fakhroo, Ooredoo’s managing director, said in an interview with Bloomberg Television. “Hopefully we will get there by the end of this year.” Ooredoo shares rose 0.6 percent in Doha.

In 2020, “Indosat managed to be the number two player in Indonesia, with market share around 17 percent,” Fakhroo said. “The combination with Hutch will put us as a clear number two, taking us to 27-30 percent revenue market share in Indonesia.” 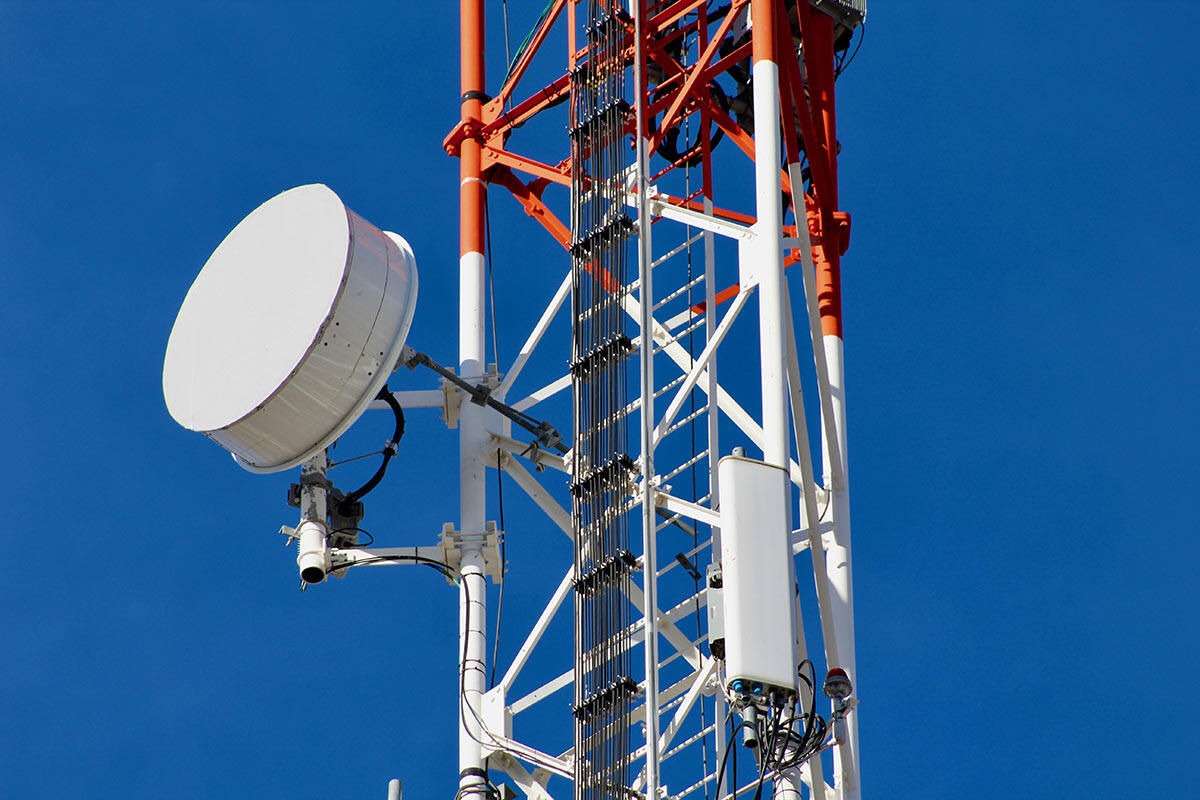 Ooredoo has a 65 percent stake in PT Indosat

Indosat is also nearing completion of the sale of 4,000 towers, which analysts expect to happen before the end of the exclusive negotiations for the merger. Fakhroo said that while he can’t comment on those sales, the company has close to 20,000 towers across its operations and can extract “quite significant value” from them.

Ooredoo is also considering expanding its digital payments and sales segments, which Fakhroo said are “big areas of focus,” as peers in the Gulf move on with plans to invest more in fintechs.

In neighboring Saudi Arabia, Saudi Telecom Co. is in the process of submitting an application for the initial public offering of shares in its internet services unit. STC has also been developing digital payments firm stcPay as it continues to invest in startups through its $500 million venture capital arm, STV.

I’ve fallen for electric Hummer and I hate myself