Personio raises $125M on a valuation for HR platform

When business for children’s activities online marketplace QiDZ slowed down during the coronavirus pandemic, its five female co-founders decided to take advantage of the situation by focusing on their expansion into Saudi Arabia.

The kingdom has been investing a lot in its leisure and entertainment industry and as such represents a huge opportunity for the three-year-old start-up, said its CEO and co-founder Simona Agolini.

“The offering is really growing in Saudi and the changes are phenomenal. What is interesting about Saudi is that it currently has a huge amount of government focus and investment in developing the leisure and entertainment industry and its infrastructure,” said Agolini.

“Obviously Covid happened and slowed things down but the government is investing time, energy and effort in developing a sector in Saudi that until now was relatively very limited. The timing is therefore amazing for us to be there: no one else is in the market yet so it is a great opportunity,” she added.

QiDZ is a mobile app which allows parents to find and book children’s activities from its platform. The founders came up with the concept in 2017 after their own struggles in finding activities for their children. 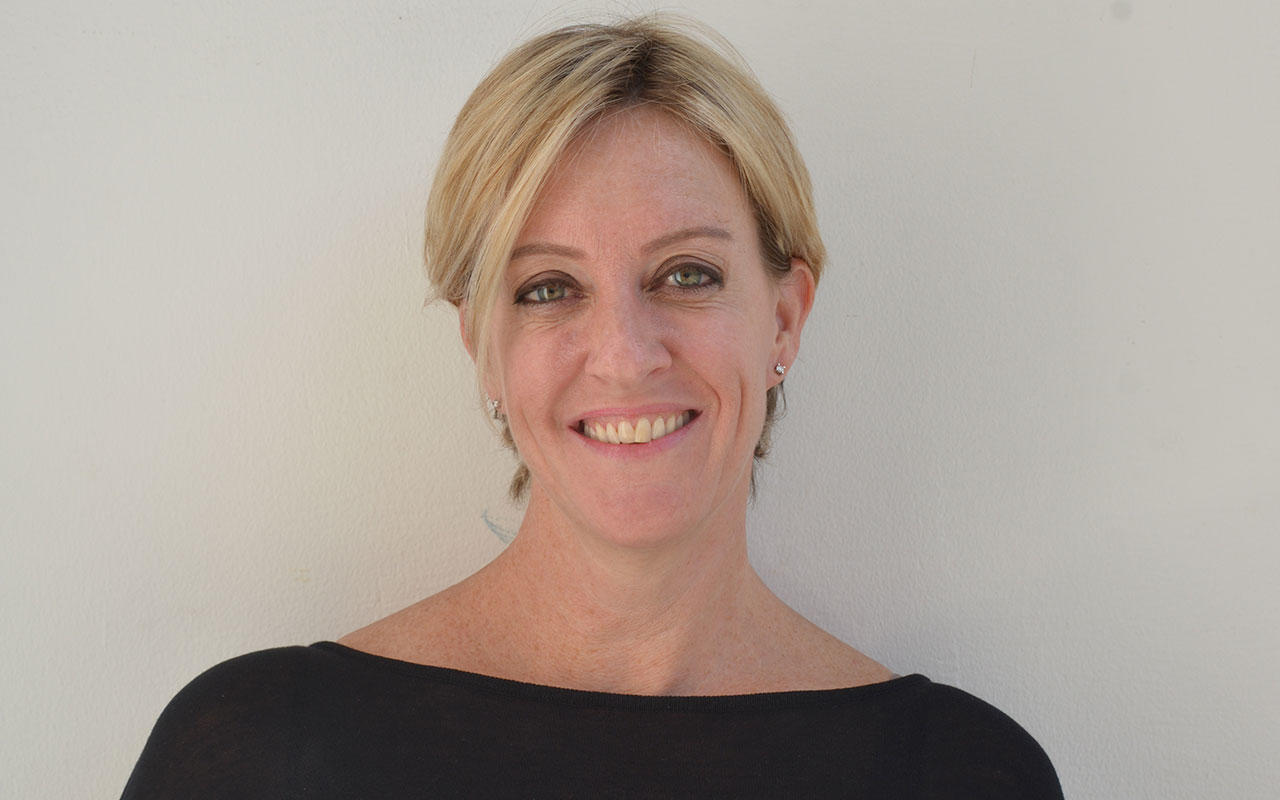 The app quickly gained traction among parents and currently has over 100,000 visitors per month and 1,000 partners or vendors in the UAE. After only a few months of operation in Saudi Arabia, QiDZ has 700 vendors there.

“We were always thinking that it is crazy how we are asking each other about activities for our children, and none of us had the information readily available so we thought it would make sense to aggregate this information and make it available for parents,” said Agolini.

“Once we saw that users really liked the concept, we thought it would make sense to roll it out properly and we did so in the fall of 2018 in the UAE,” she added.

In 2019, QiDZ launched in Bahrain as a pilot to its regional expansion.

“Bahrain was a very good test market for us because the population there speaks English, it’s a small market so it’s relatively easy to get insights on what is happening and what is also interesting about it is that you have a large number of Saudis that used to cross the border every weekend to go into Bahrain so it was a good insight into that market,” explained Agolini.

Bahrain’s launch was followed by expansion into Saudi Arabia and Egypt during the pandemic.

When comparing the two main markets for QiDZ, UAE and Saudi Arabia, Agolini sees several similarities as well as differences.

“The similarities are that parents have the same problems: they are looking to find the best activities for their families and children. They also often have many kids.

“We knew that Saudi is a super different market for many reasons. 70 percent of the population there is under the age of 30 so the demographics are different. It is a huge country where family is a very important concept and it is largely Arabic speaking,” she explained.

To adapt to the Saudi market, content on QiDZ Saudi Arabia is both in Arabic and English while the UAE version is only in English.

“When we launched here in the UAE, we expected that we were going to appeal largely to the expat population. The surprising reality is that when we look at the demographics of our app users, about a quarter of it is actually local Emiratis, about another quarter is Arab expats and a quarter is English speaking Western expats while the remaining quarter is the subcontinent and the area around,” said Agolini.

Aside from expanding regionally, the team behind QiDZ also came up with a new product, QiDZ at Home, during the pandemic.

“We reached out to all our partners (vendors on the app) to see if they are OK and to help them think of how to transform a physical product into a virtual one through videos, live shows, online classes etc. As part of our QiDZ at Home product, we featured their products on our site so parents could actually buy online classes in magic, art, coding etc. and we only charged a token commission to support our vendors,” said Agolini.

“We also had free downloadables, arts and crafts ideas, games we used to play as kids… all kinds of things that when you as a parent are stuck home with kids and are going kind of crazy, could use to get some inspiration. We saw that parents really responded well to that,” she added.

In 2021, QiDZ plans to focus on growth in the Saudi market.

“We were very ambitious and audacious when we launched Saudi Arabia and Egypt during the pandemic so the focus in 2021 is making these successful since they are both big markets,” said Agolini.

“We have a couple more expansion in the pipelines and are working on different product lines but if I have to say a single priority, it would be making Saudi boom,” she added.

Managing the cultural impact of Industry 4.0 in manufacturing